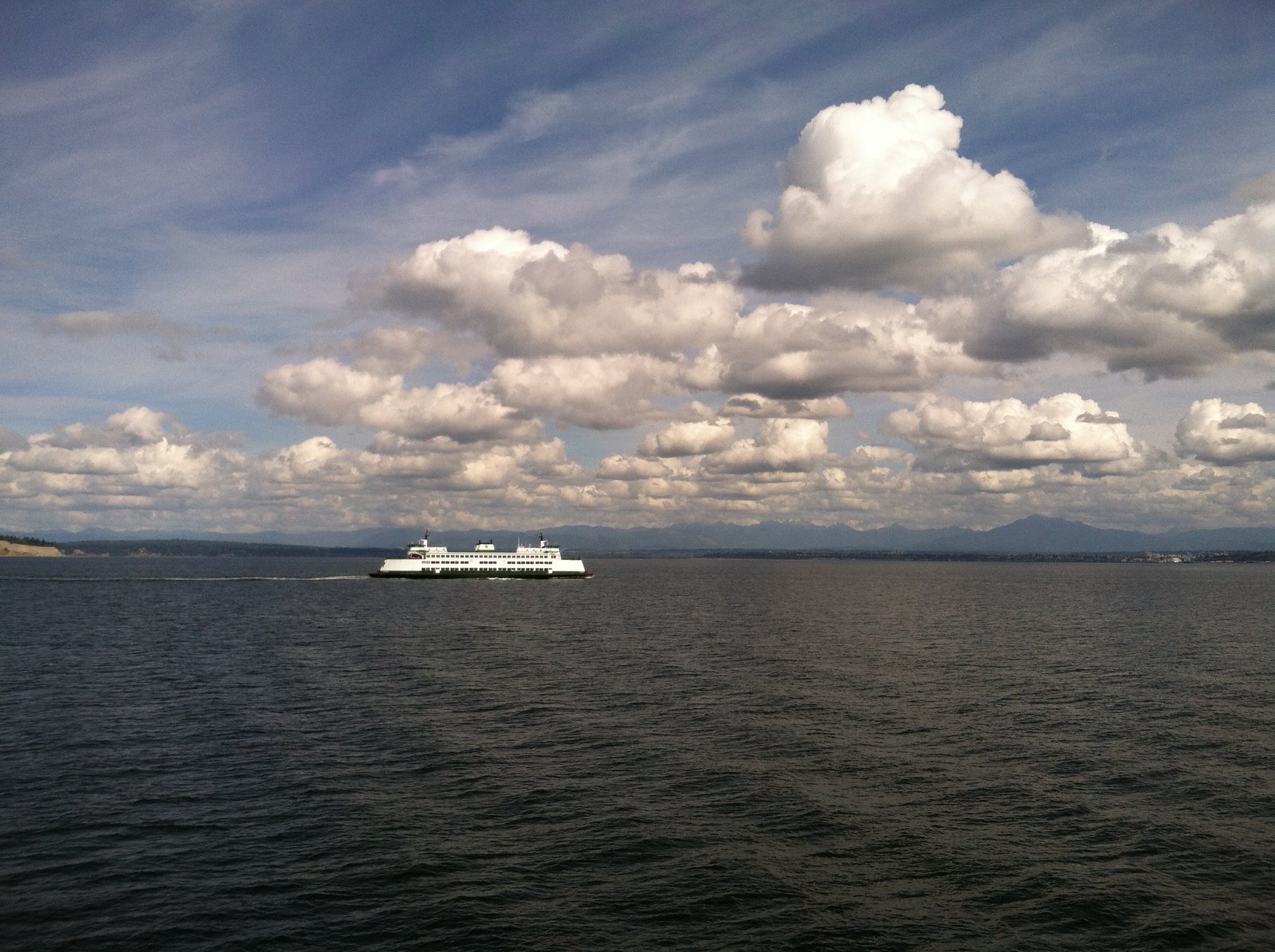 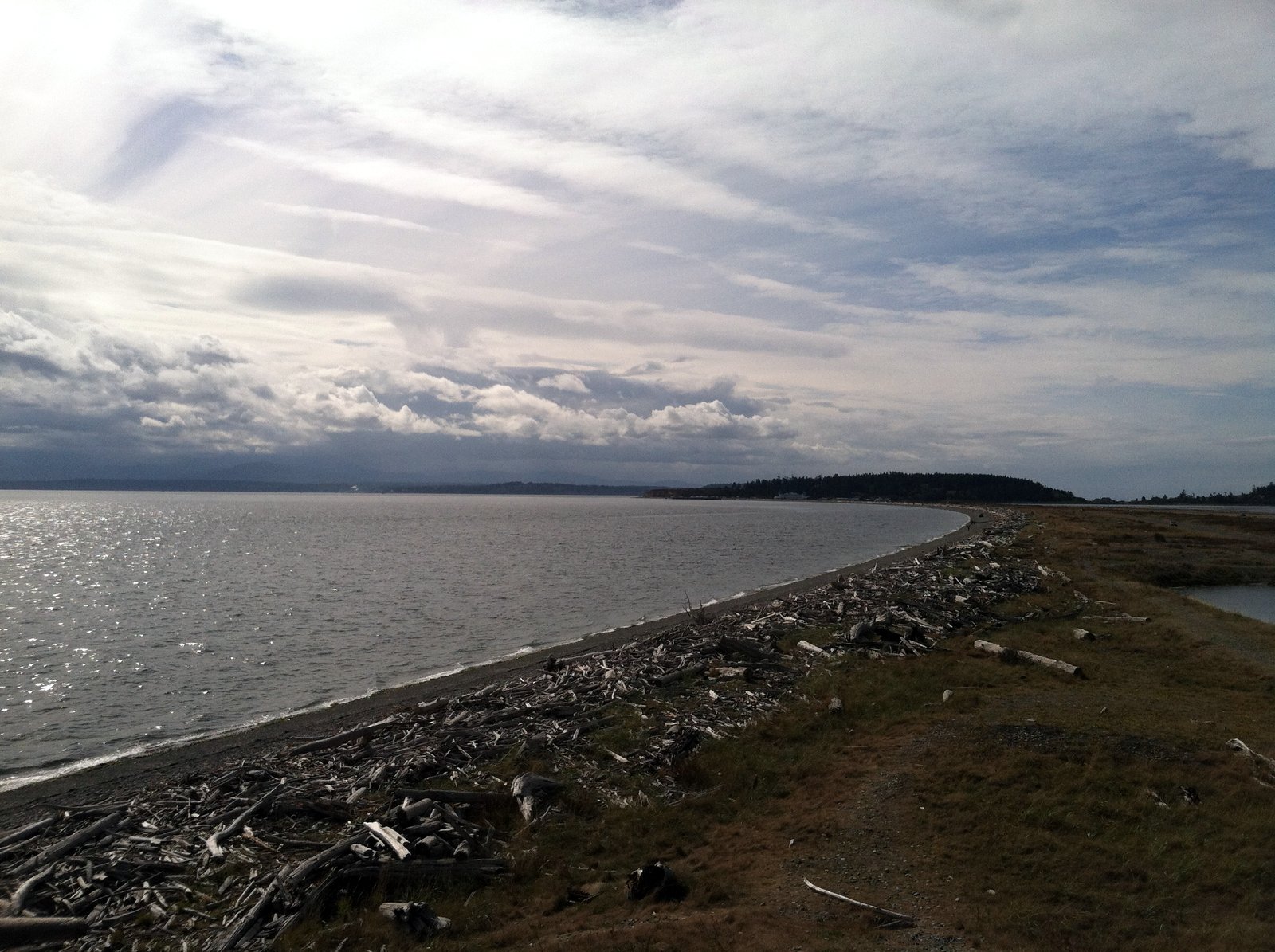 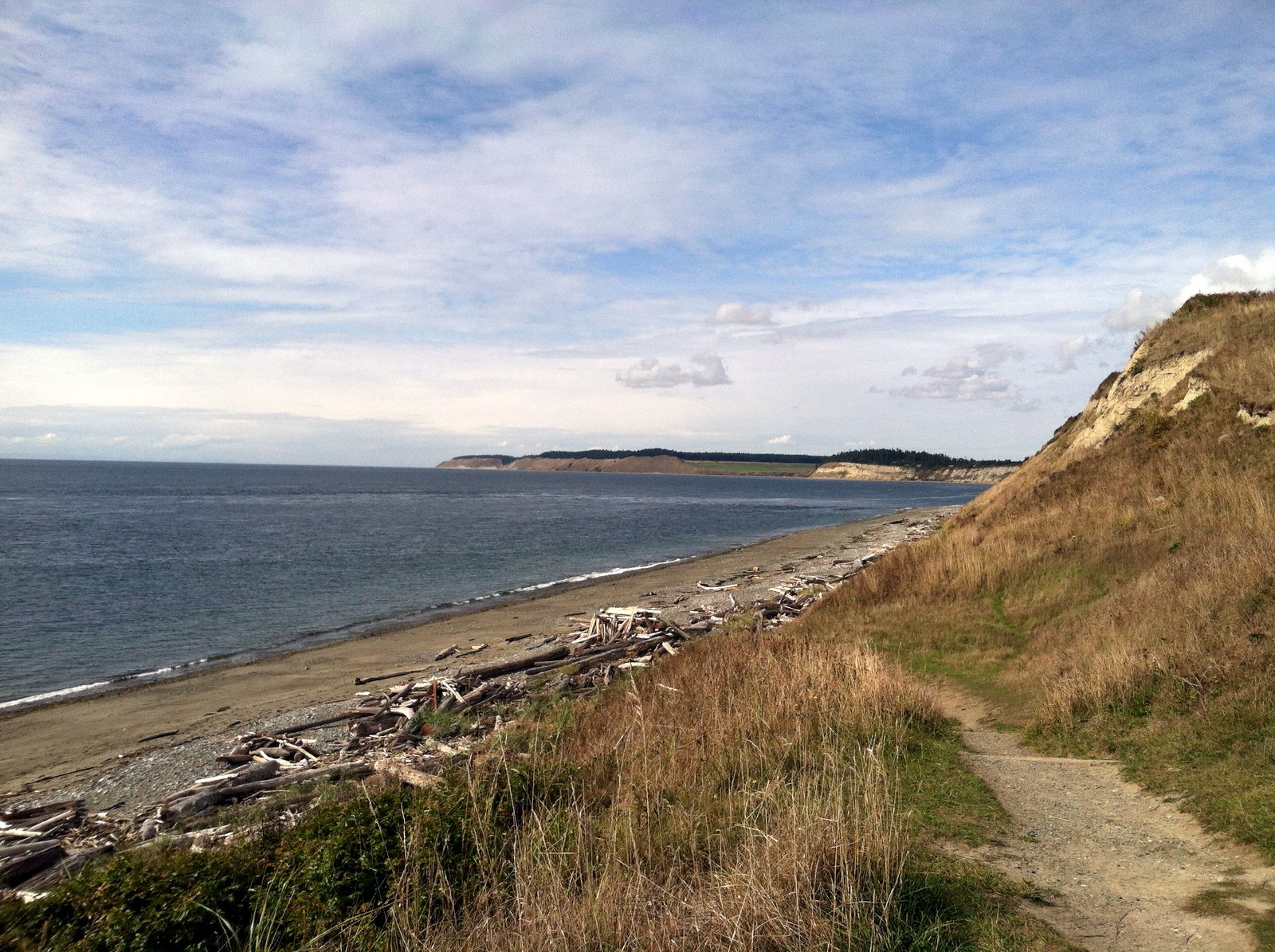 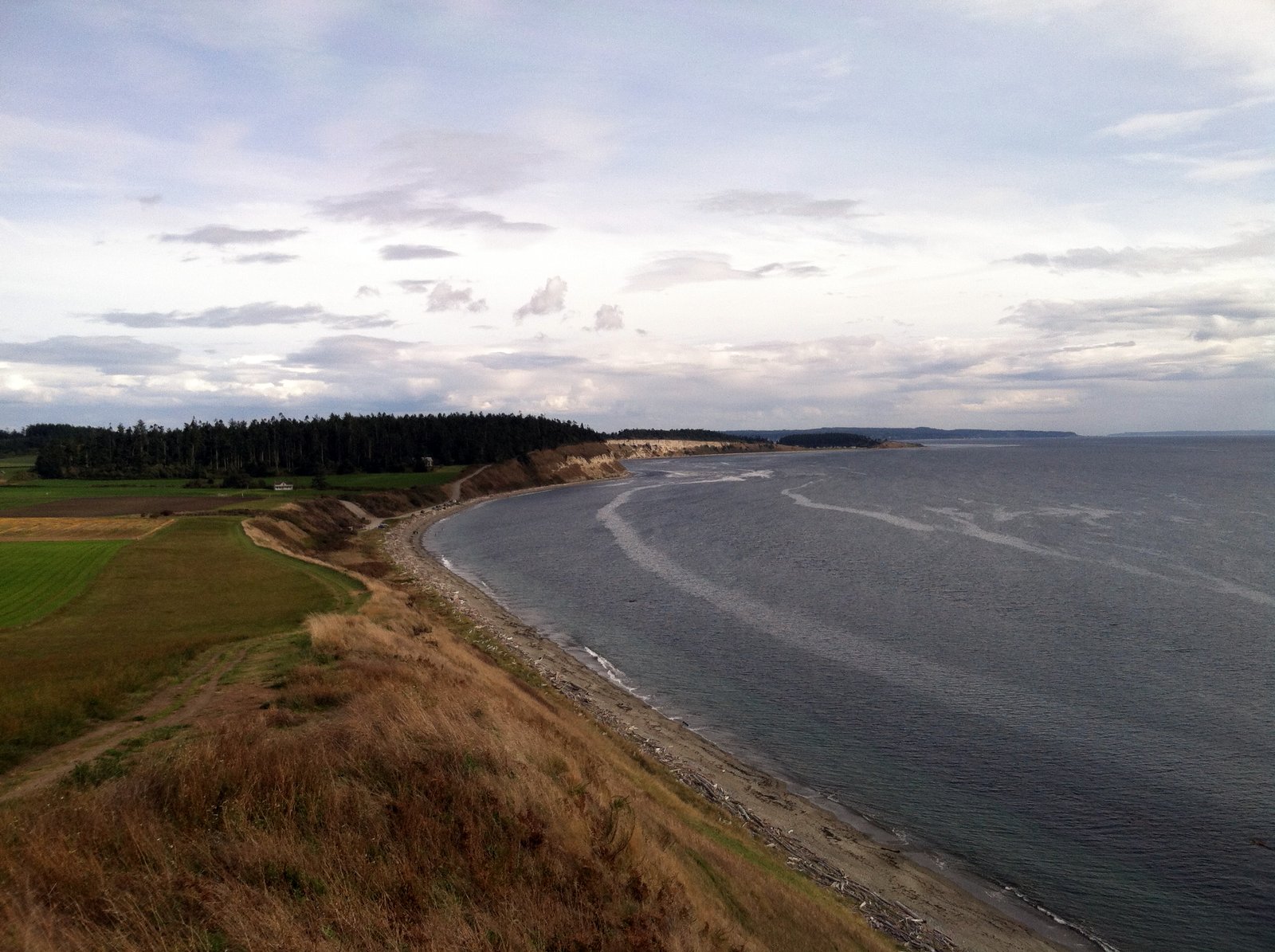 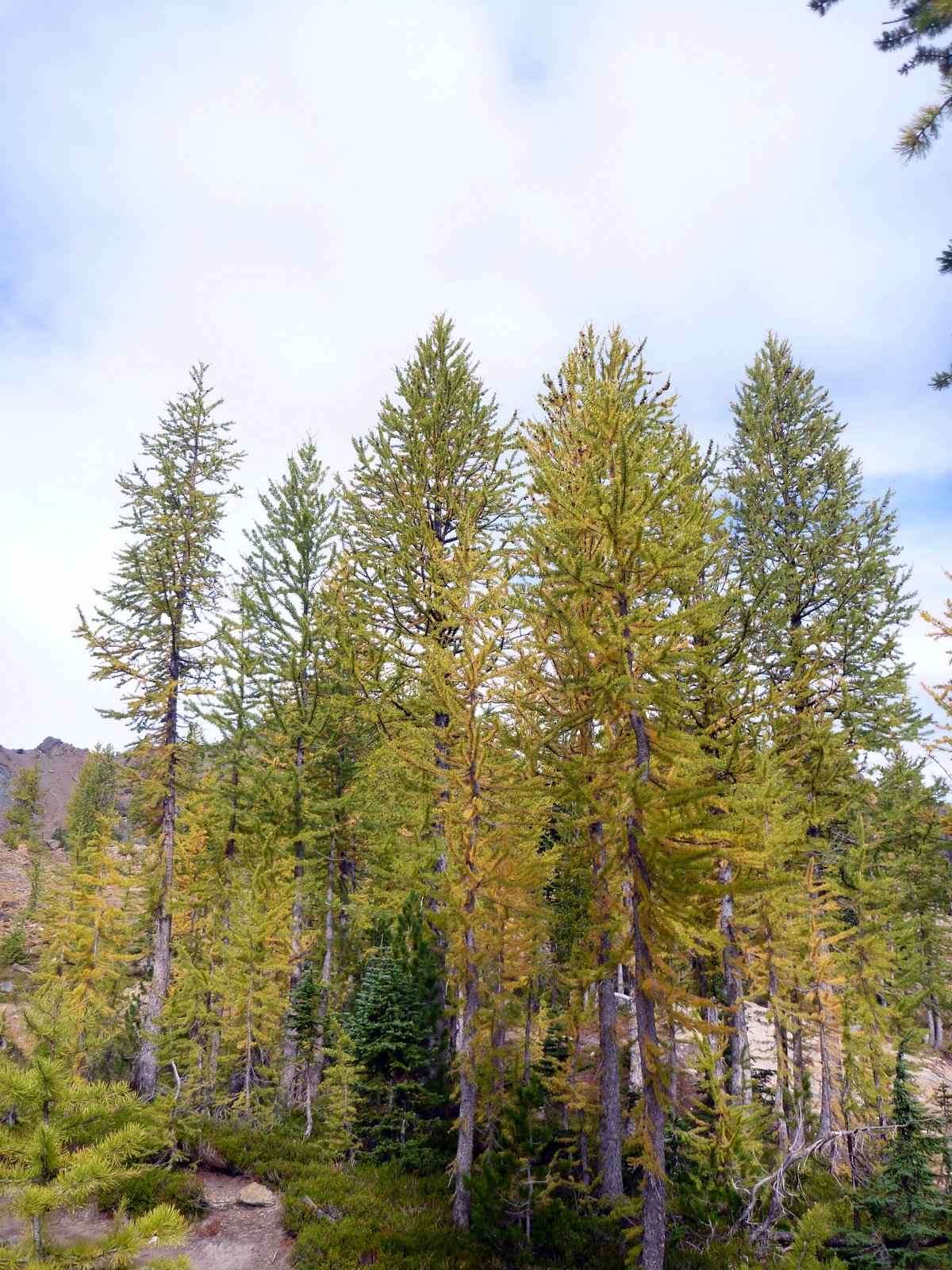 One thought on “Ingalls Lake Larches”