This is a “photo essay” (i.e. lazy trip report) for a June 12-14 overnight trip to the Enchantments in Washington’s Central Cascades. This happened to be the last weekend before “permit season” after which a permit is required to camp overnight in the area. This year’s historically low snowpack made for very pleasant backpacking conditions without the red tape. 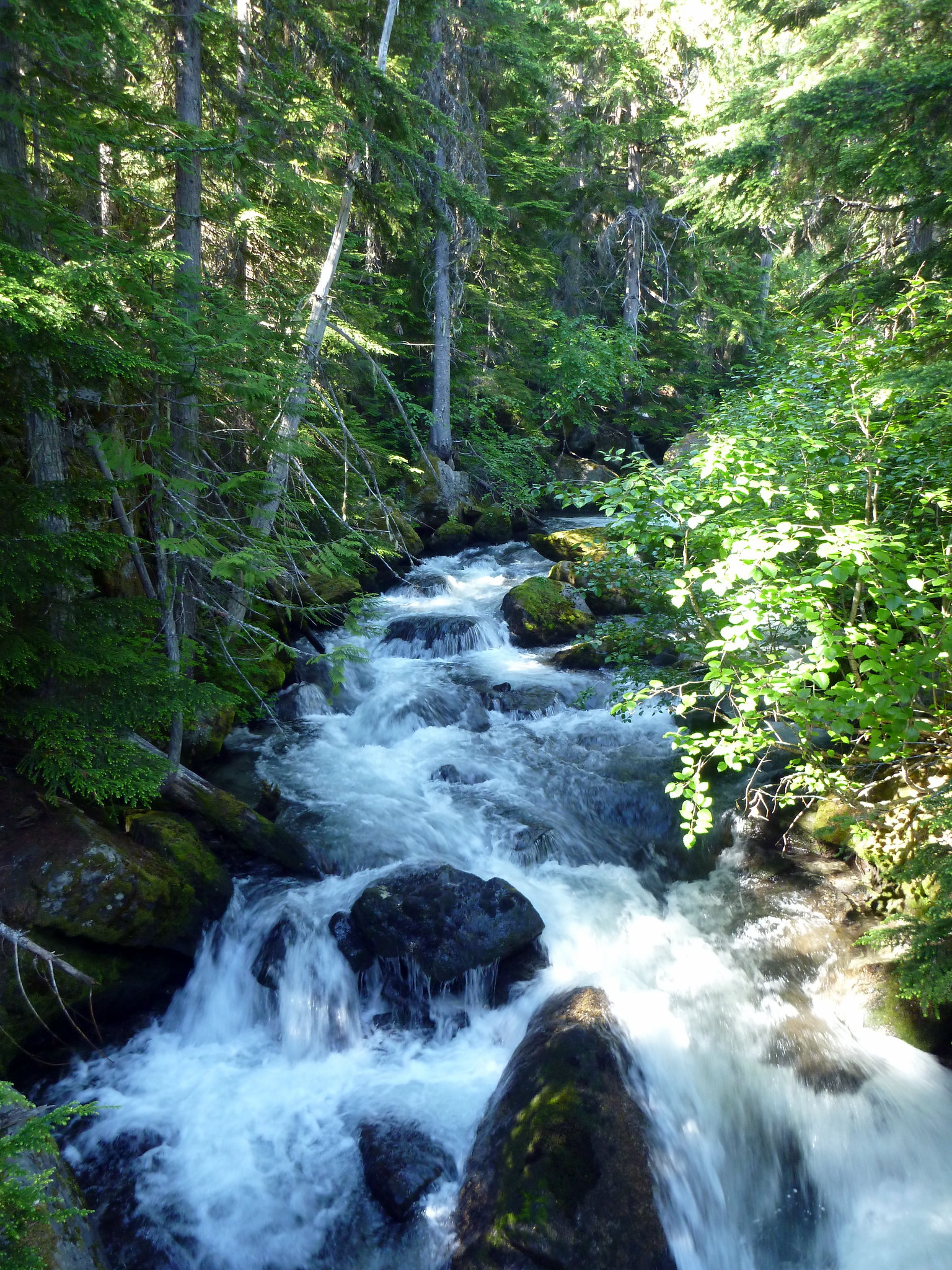 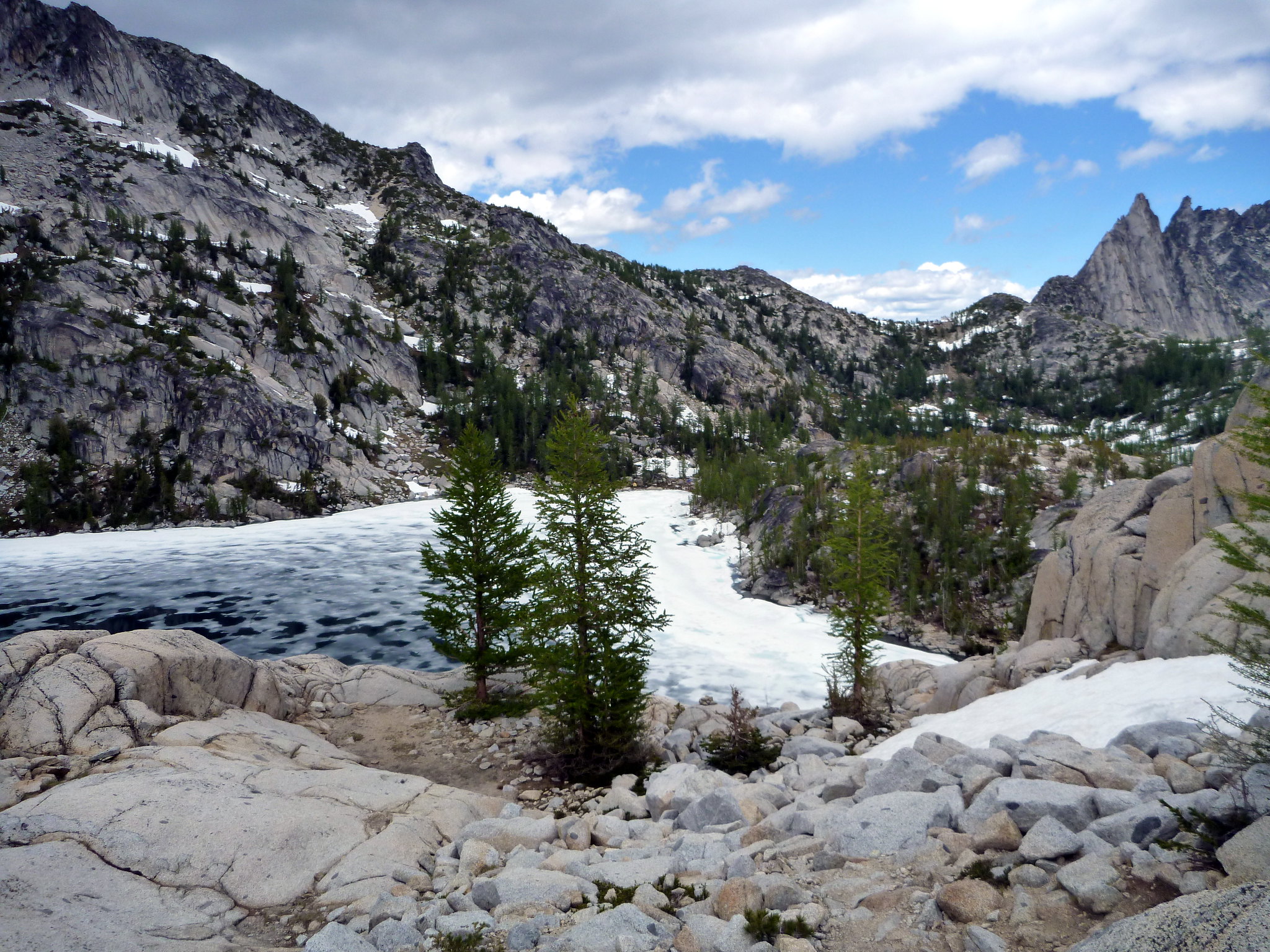 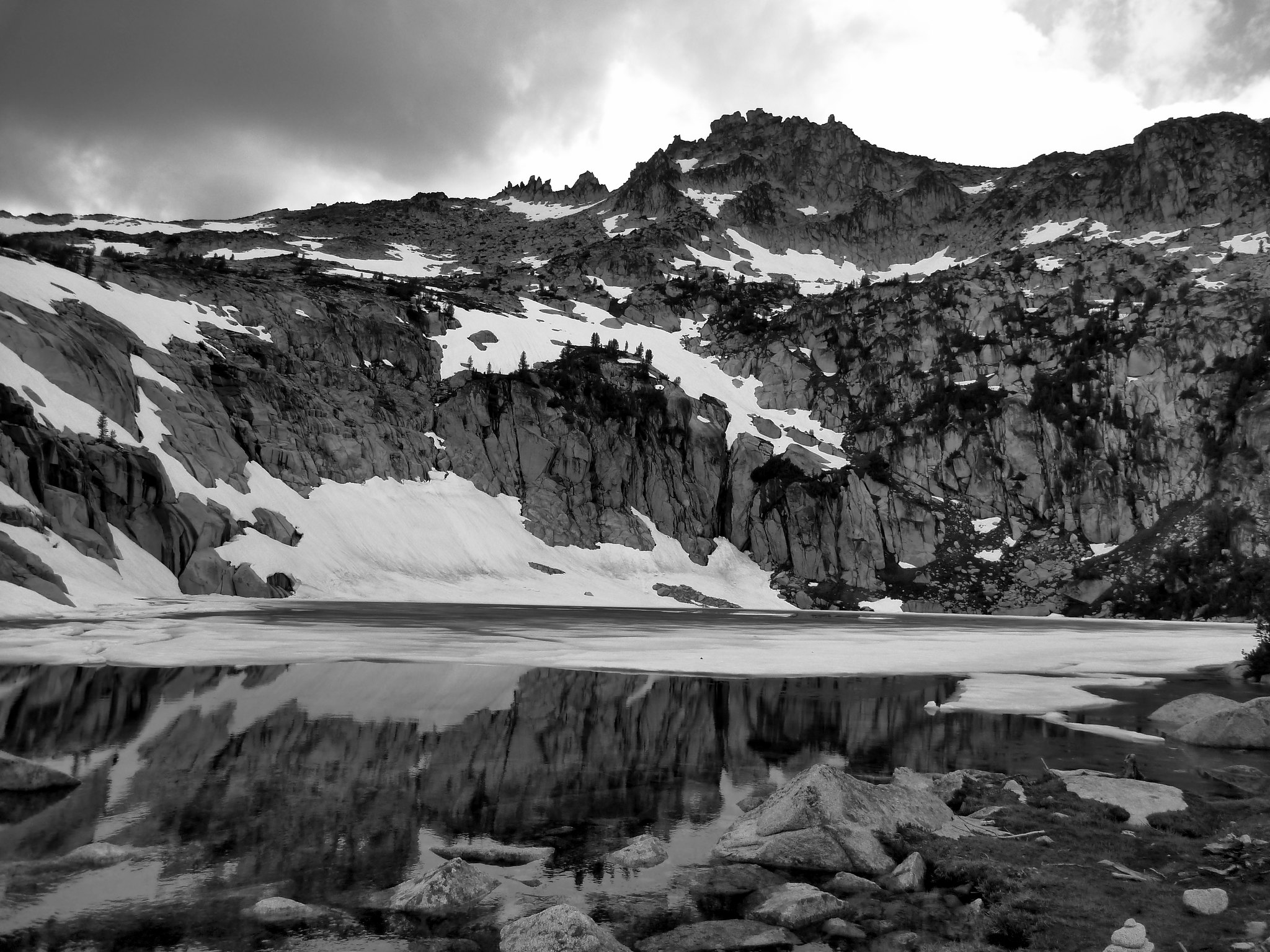 From there, the ridge undulates a few times before dropping below the north peak. I left the trail as soon as it was clear the ridge was diverging and navigated forested but open slopes up to the summit. There are little rock steps on the ridge proper but if you stay left (south) it goes at Class 1. END_OF_DOCUMENT_TOKEN_TO_BE_REPLACED