I found some faint tracks and followed those, descending a bit to a spot looking north from the ridge before contouring around the south side of Blowdown Mountain. At the point where the terrace (looked like an old logging road maybe?) began to curve around to the south ridge I proceeded straight up the very steep slope through the brush.

Bushwhacking in running shorts – not recommended. This was not the way to go but I powered through and ended up at another road cut below the summit. After poking around for a weakness in the dense trees I trudged up through the snow to the high point and took a breathtaking panorama:

After that disappointment I couldn’t wait to post hole in the knee deep snow even more on the way down! Luckily I found the right boot track which avoided repeating the bushwhacking ascent.

By this point I had to stop and remove the packed snow from under the arches of my feet. Having the arches go numb is a strange sensation to say the least. At least there’s a good view at the top of the Mt. Si trail to sit and warm up in the sun. 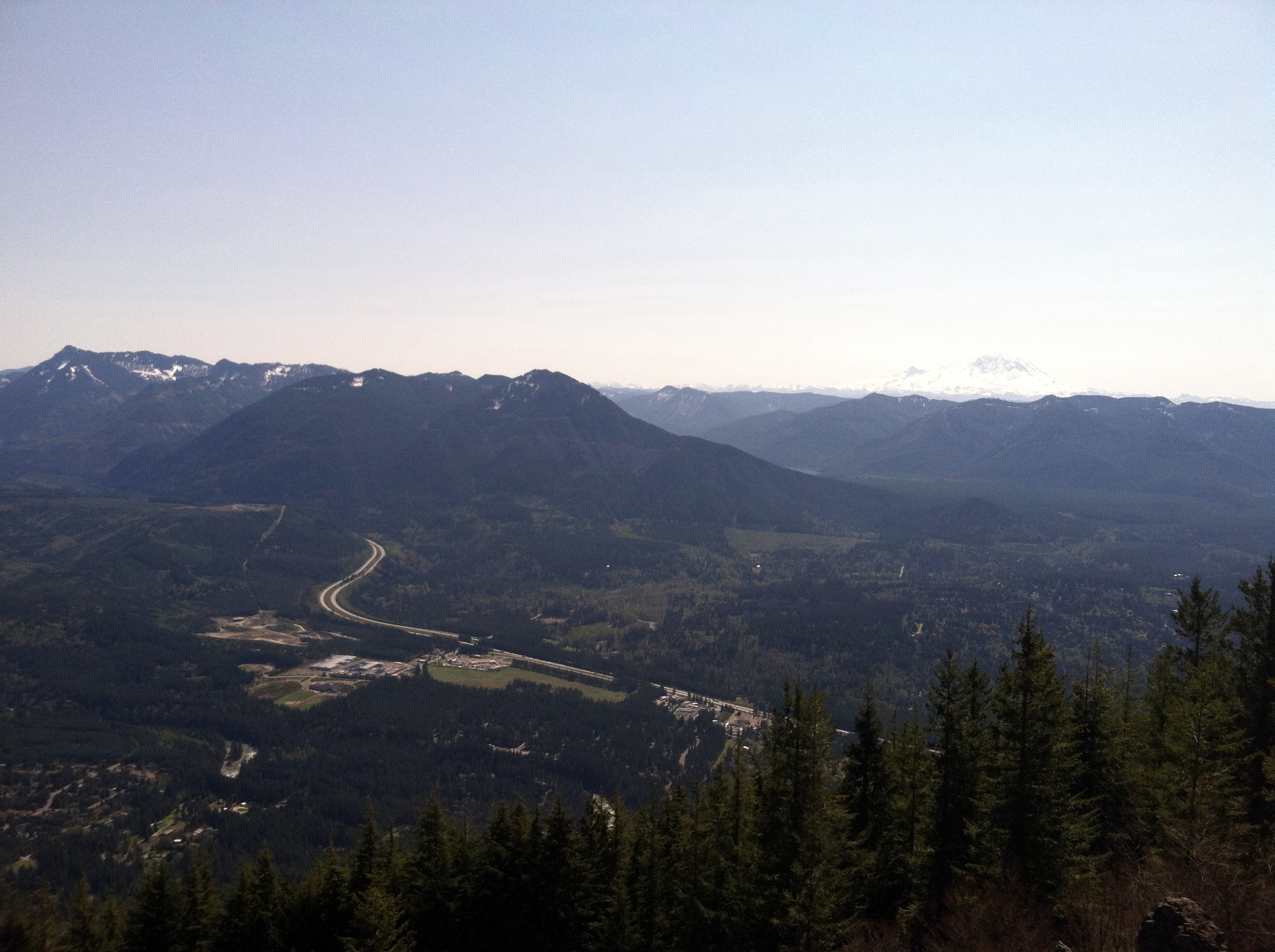 Alright, alright, Lake Twentytwo isn’t a dumpster dive per se. It’s pretty. But if you like your hikes with boardwalks, car prowls, and the scent of weed then THIS is your place. 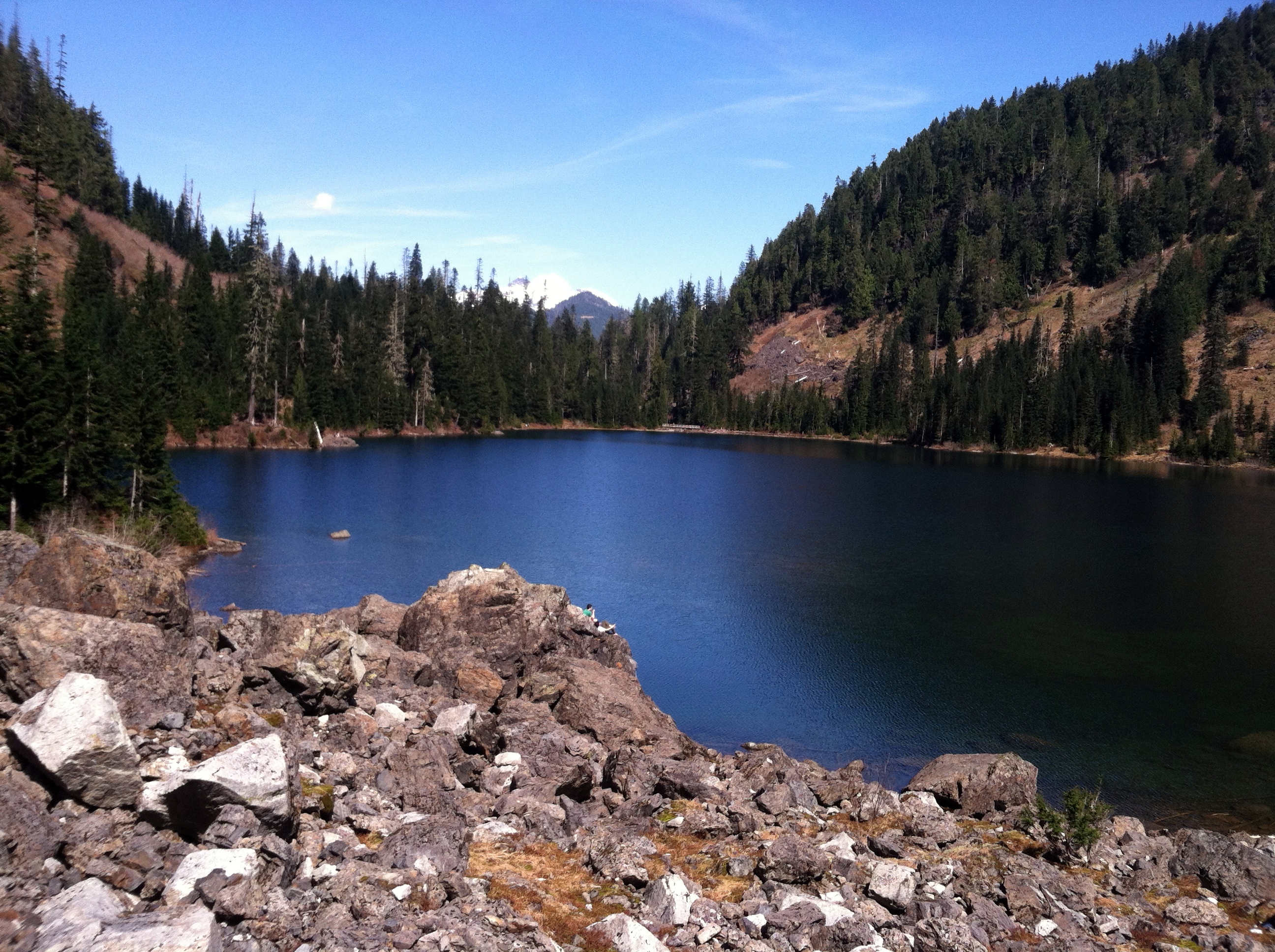 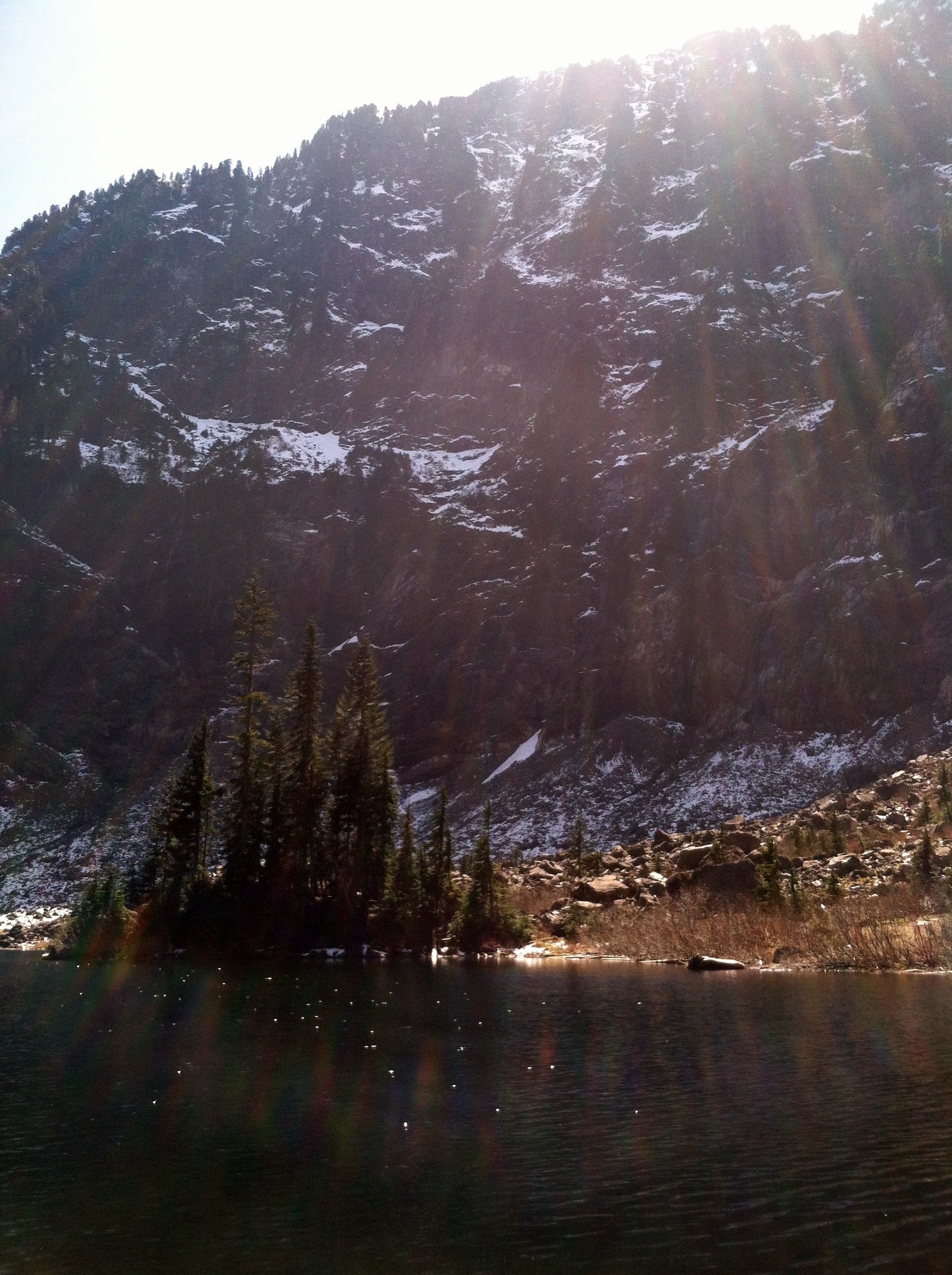 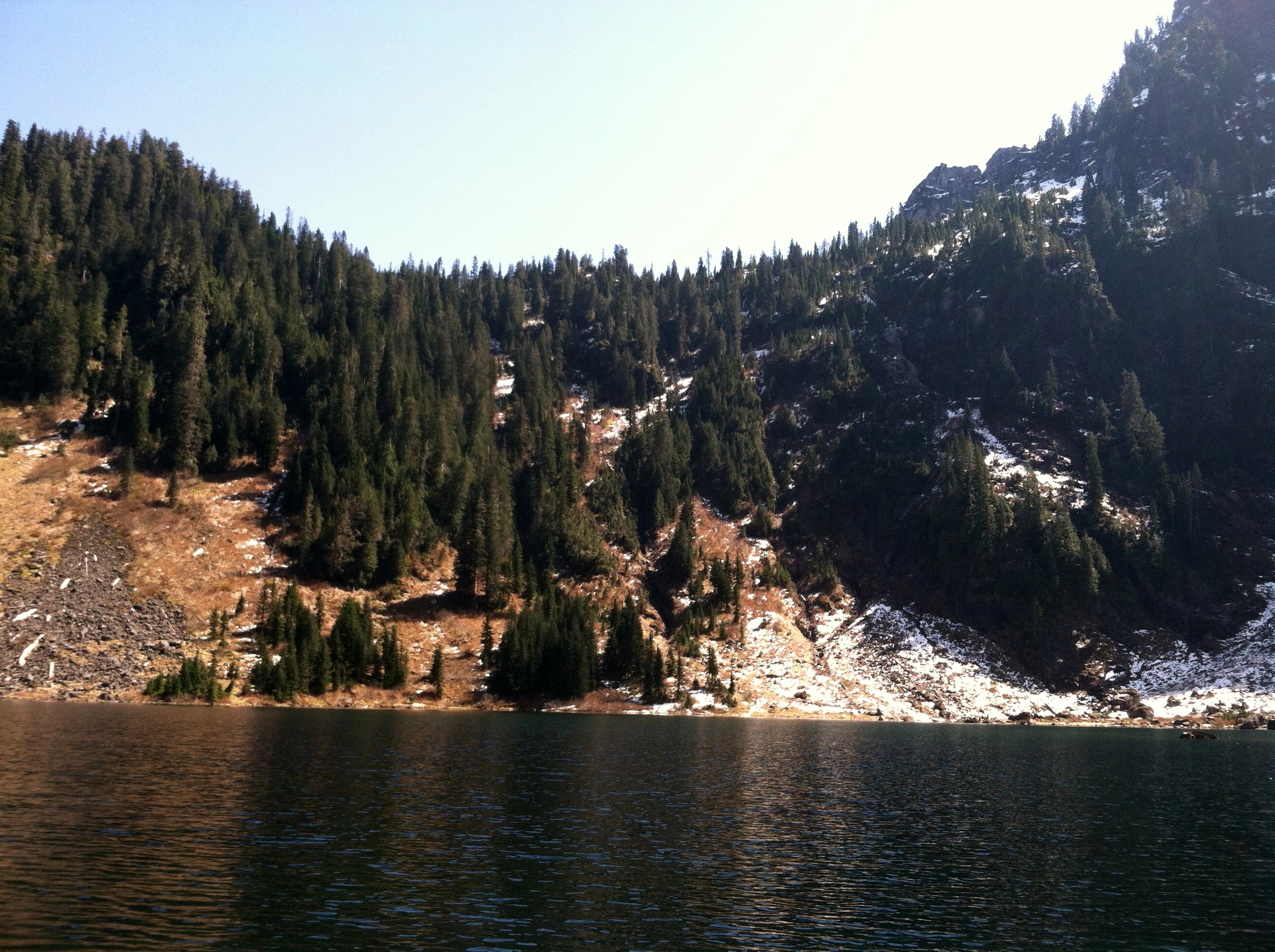 It was pretty crowded but I had a good time eating a picnic on the shore with some friends. I can’t imagine that there are many easier hikes to an alpine lake around the area.

One thought on “Dumpster Divin’: Blowdown Mountain and Lake Twentytwo”