Today I got my first skiing of the winter season up at Summit West, near Snoqualmie Pass. The snow report indicated that 3-5 inches of fresh snow would fall on top of about one foot of base. A trip report from the day before indicated that the grassy slope below the Pacific Crest lift had enough coverage to be skiable. 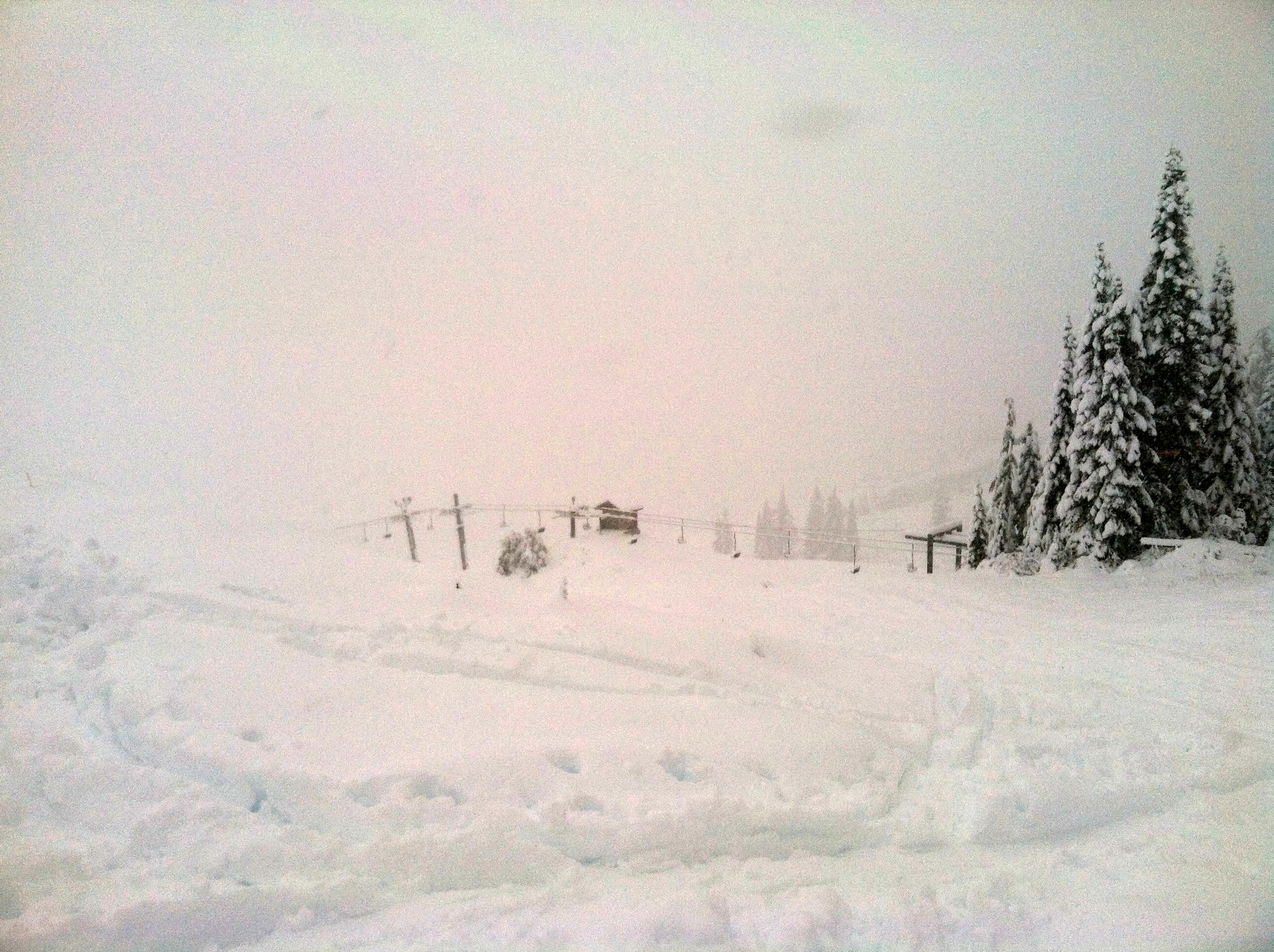 The temperature was lingering right at about 32 degrees, meaning that the snow was quite heavy. The lighter snow underneath made it “punchy” – my skis tended to break through the top layer to the softer stuff beneath. Skiers call this “upside down” snow since usually storms start off damp and end dry and fluffy, which makes for much better skiing. I wasn’t complaining too loudly. 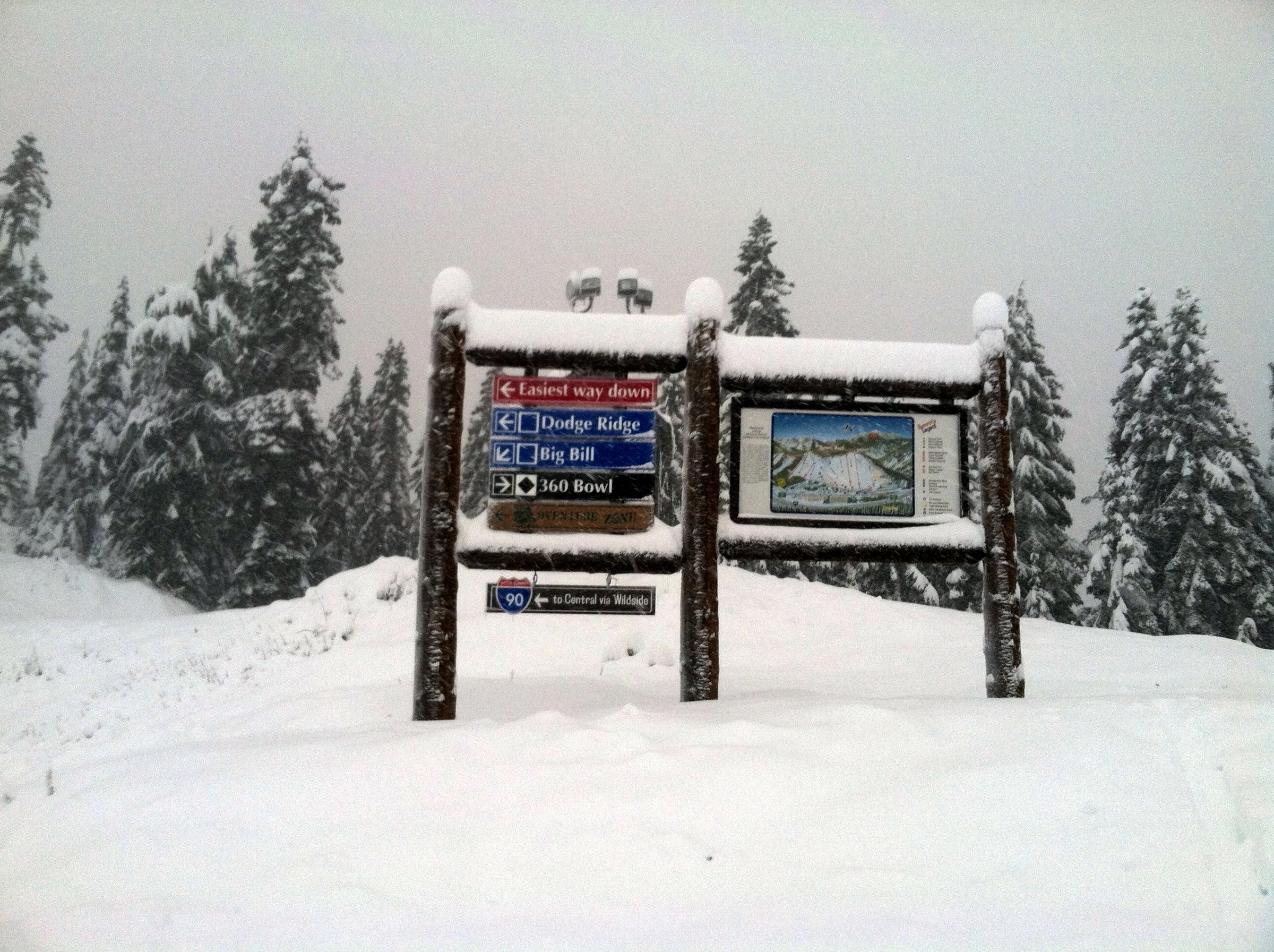 I got three laps in. It was snowing heavily for the first two, then rainy for the third. I called it a day after that. On the way up the third time I noted a small avalanche right below the lift shack. Evidently skier triggered, but I was surprised at how clean the fracture surface ran across the whole slope. I figured that the vegetation would hold it in place but evidently not. One can never be complacent, not even in bounds on a blue run at a ski area.

END_OF_DOCUMENT_TOKEN_TO_BE_REPLACED

I descended at a “neutral” effort – letting gravity do the work and recovering aerobically for Lap 2. I hit the car and swapped out my shoes, refilled my water bottle, and ate part of a banana.  END_OF_DOCUMENT_TOKEN_TO_BE_REPLACED 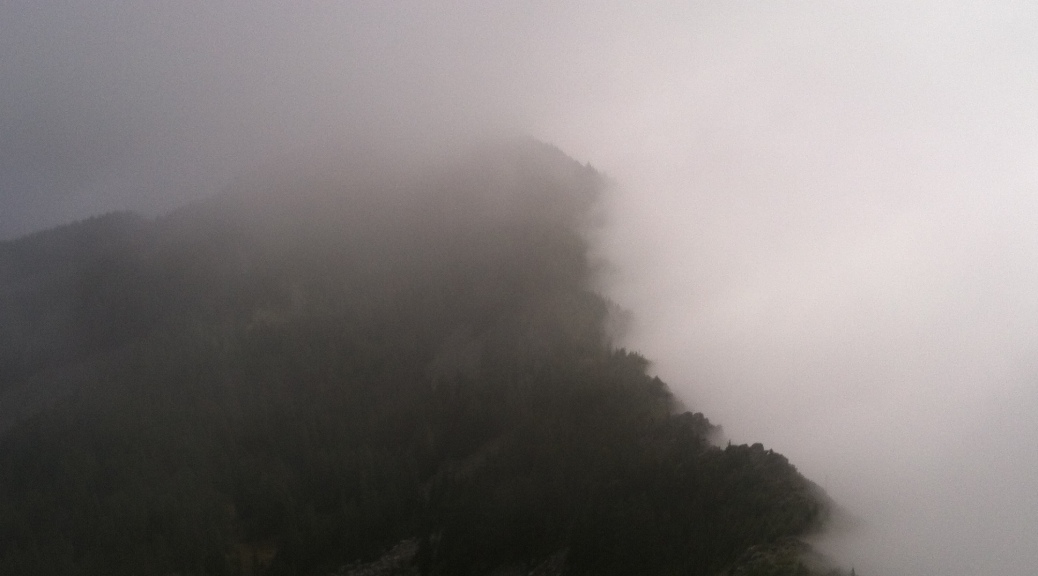 This section of the route had no identifiable trails so I generally tried to stick right to the crest of the ridge and the whole thing went at Class 2 with a bit of  minor exposure in some points. My biggest challenge was simply the temperature. I was dressed for trail running with minimal insulation, and the temperature was probably 33F or so. After I stopped climbing, my aerobic output didn’t help keep me warm and I soon started to shiver. END_OF_DOCUMENT_TOKEN_TO_BE_REPLACED